Shopping Cart
Your Cart is Empty
Quantity:
Subtotal
Taxes
Shipping
Total
There was an error with PayPalClick here to try again

Thank you for your business!You should be receiving an order confirmation from Paypal shortly.Exit Shopping Cart

IN YOUR FACE (IYF) 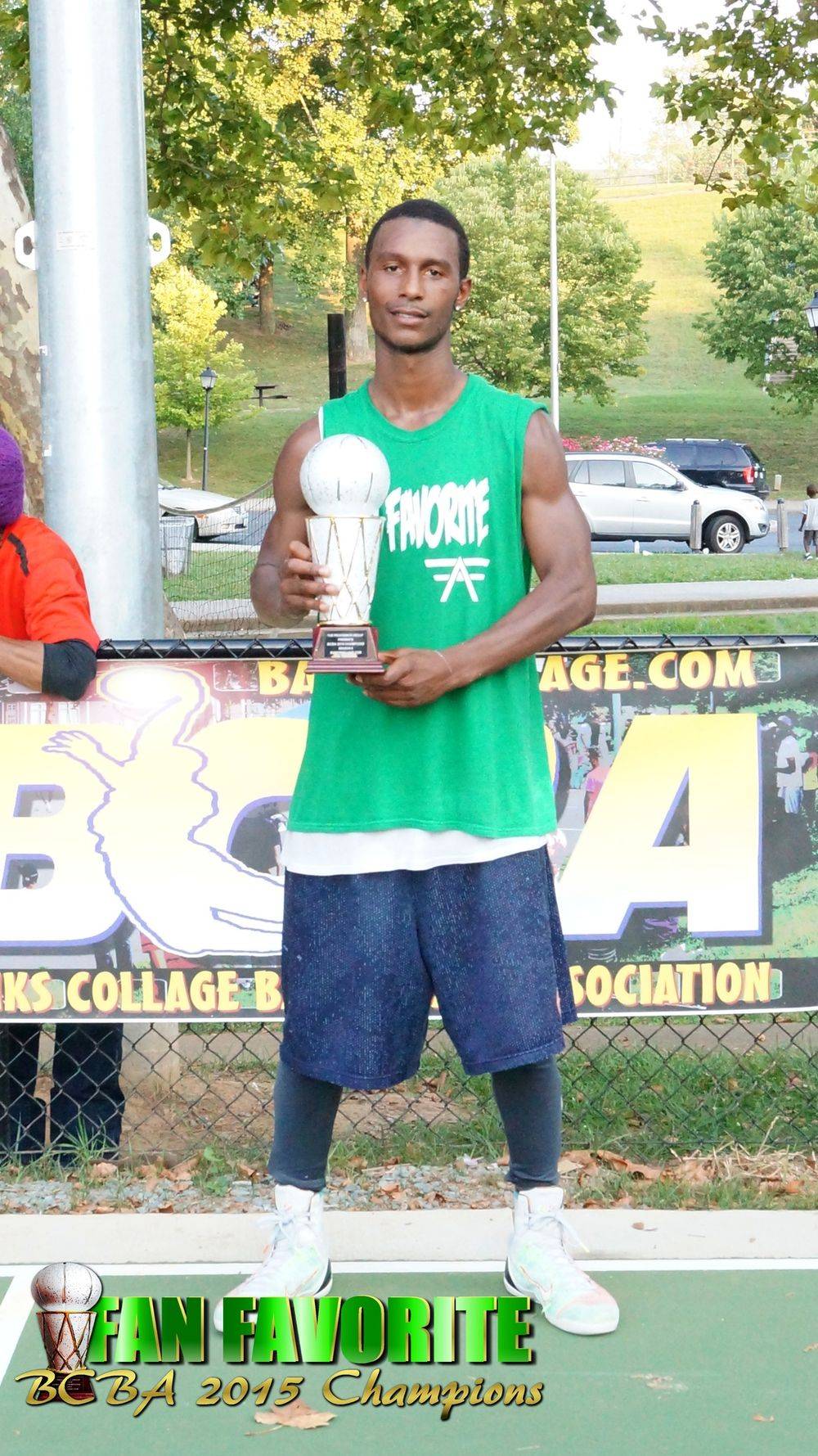 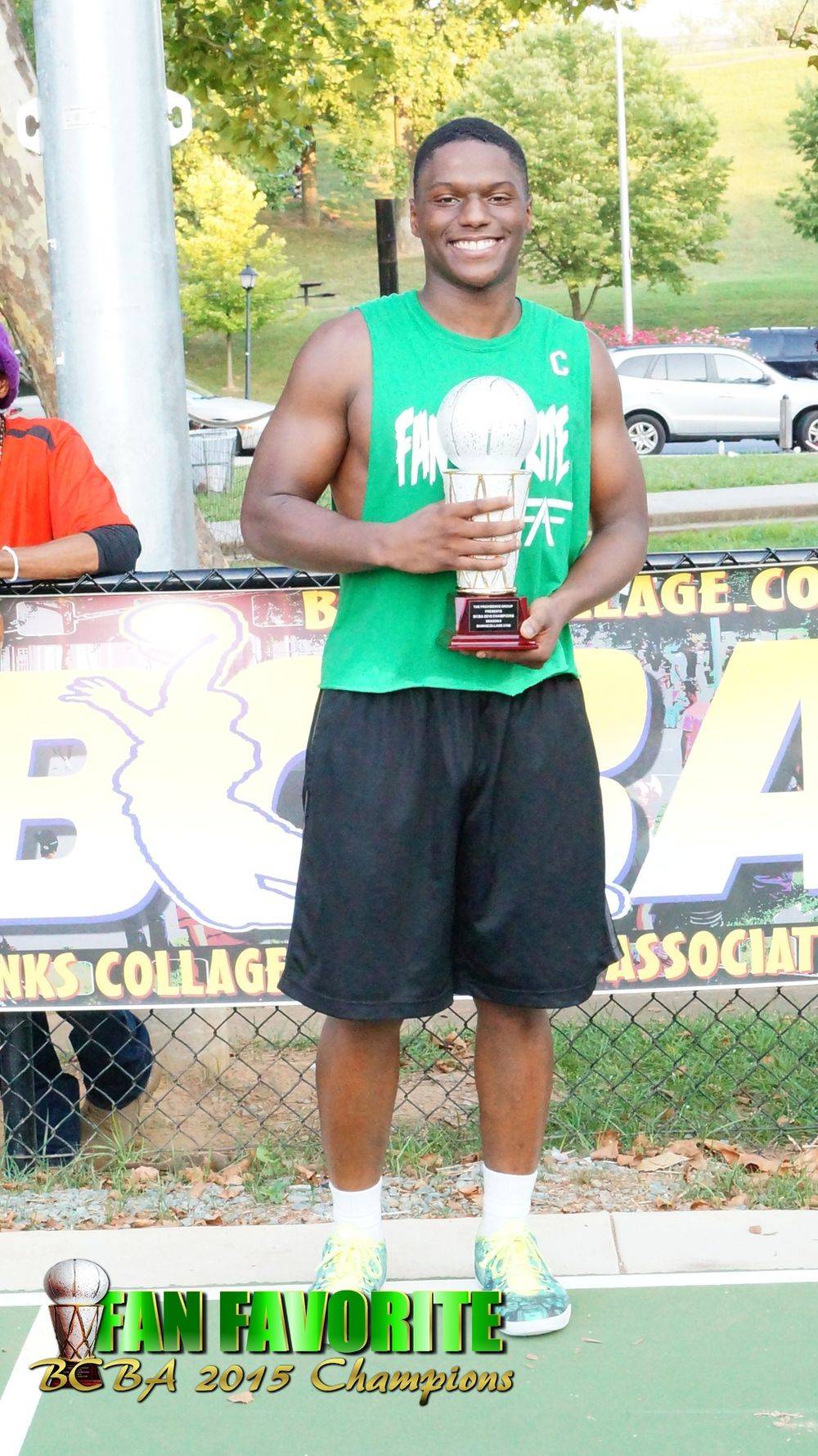 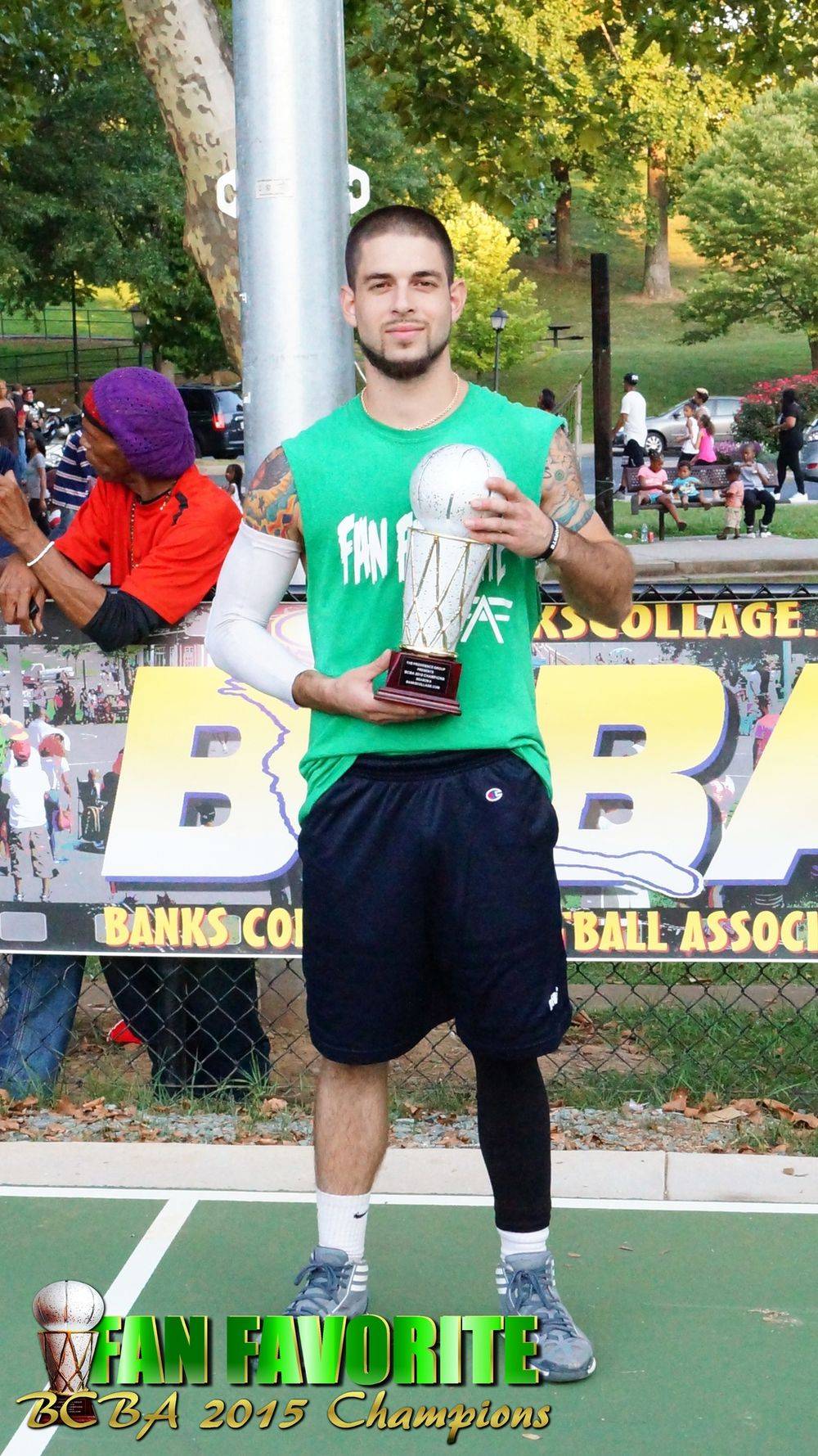 FAN FAVORITE VS MOST HATED

MOST HATED VS SOUL IN THE HOLE

SOUL IN THE HOLE VS TEAM TAKE OVER

12: Supream Skillz- Finished last season 1-7 but they have added 2 big names to the line up with Maurice Turnt Up Jackson and FlyKid DayDay. 2 big time scorers that will make SS competive but they are to small inside. Predicted record: 2-6.

11: Bulldogs- Last season 1-7. A new young look for the Bulldogs after losing the corner stone of the franchise Big Sharp but they picked up Jordan Clutch Saylor and Alejandro Gutierrez in the back... court and they bought back Khiry Washington. This line could be explosive or it could just explode. Prediction 2-6.

10: Project X- Last season 4-4. The guys is back at it but are they focused for the entire season. New edition Robert Gray should make a big impact. No other big changes have been made. Prediction 3-5.

9: Soul in the Hole- A new team led by Neiko Robinson. Should be a very good offensive team but the question is will they lockdown on defense. This team could win it all if Harvey D Thomas is the monster we be hearing about. Prediction 4-4.

8: FunDaMentals. New to the league led by Mike D Brown. The word from the camp is they want to pick and roll, Back door cut and be real strategic. Sound like they got the plan to win it all but...that shit might not work. Prediction 4-4.

7: In Yo Face (IYF)- Another new team but they got the Big 3 of Jacque Washington, Todd Phillips and K. Waddy.High powered scorers who can also defend. Prediction 4-4.

6: Team Lake.- Last season 4-4. The Lake boys is back and with a season under their belt I look for them to step up. But for this team to advance they will need Sebastian Sease to be that special lockdown perimeter defender and big shot dropper. Cool Grey and Shai Yellowboy Matthews will head the offense. Prediction 5-3.

5: Outlawz- Last season 7-1. This team lost alot of superstars but the heart and the brain is still intact with Devin Gentry ...and Haans Slaughter. Damian Va Milliner have been killing on the pickup scene and with the big addition of YaYa Twoallbeefpatties Anderson the offense should pickup and with Gary Malnowski the defense should still be lockdown but what team will Eldridge Smith aka Skeeter be playing with. Prediction 5-3.

4. Fan Favorite- a new team with good young talent. Led by the super duo of Sam Dale and Thomas Brown. Defense is there but will they be physical enough for the rougher teams. Who is going to bang? Prediction 5-3

3. C-Town Ballaz- last season 5-3. The biggest team in the league has added some crazy pieces. Bryan Lynch on the perimeter. Ahmad Hawkins on the ball defense. Luther Bates and Big Sharp down low and rumor has it they got Justin Coleman. Nuff said. Prediction 5-3.
2. Team TakeOver -paid me good money to rank them number 2 nah lol. They are probably the most complete team far as size, speed, & shooters. They can play any style which is a hard assignment to plan for. If they continue to play defense and if Antrell AbmScoop Johnson knocks down his shot or make big plays on the offensive end they will be back in the championship. Prediction 6-2.

1. Most Hated- Last Season 7-1. The best team got better pretty much sums it up. They added Steven Echols Jr. Noah States and Brandon Isaiah. Dont really know the status of Dante Crawford. Demario Mattox and Dennis Gravely will continue to rip defenses to shreds with the pick and roll and Wes Bellamy will bring the toughness and dominate the boards. Prediction 8-0.

June 7th at Tandem ITS ON.